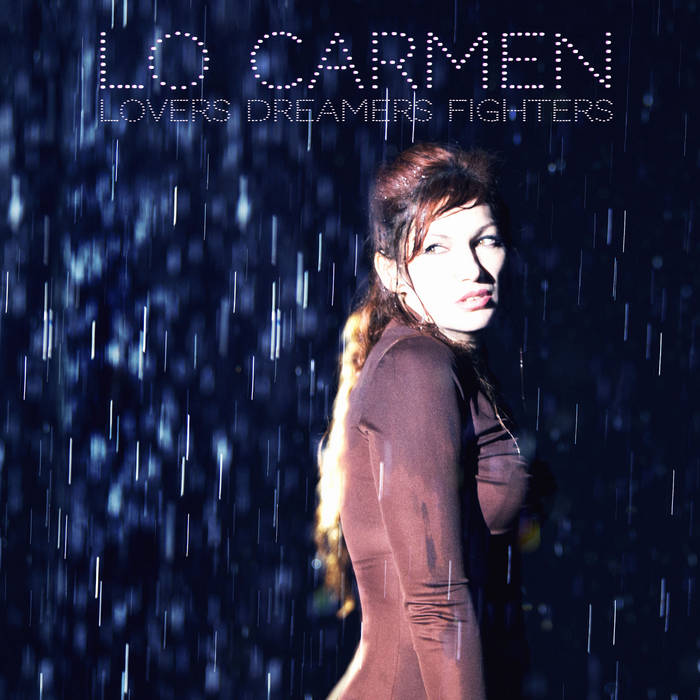 cinders Mandolin… pedal … Vox… put another record on .. we ain’t got long ❤️🎸❤️ Favorite track: Put Another Record On.

‘divine… a real charmer… soaked in experience, in the kind of poetry that only comes from a life lived.’ Clash Magazine

‘It’s hard for a song to strip one down to the bone, but that’s the power of music and the magic of Lo Carmen.’ Atwood Magazine

All songs © Carmen
except ‘Sometimes Its Hard’ © Carmen/Young

Mixed by:
Sean Sullivan
at The Butcher Shoppe

Except Tracks 3 & 4
Mixed by Tony Buchen
at Kingsize Soundlabs